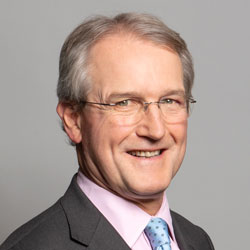 Owen has been at the forefront of the Brexit campaign. He was an early and strong supporter of the vote to leave the European Union, advocating for the UK to take back democratic control of our laws, borders and money. He was one of the three original MPs to found Vote Leave and is on the Steering Group of the European Research Group. He played a key role in the Referendum, in particular speaking to farming and rural communities. Several of his suggestions on Brexit have now become Government policy. More broadly, he has made key interventions on aspects of economic, energy, agriculture and environment policy.

Before his Parliamentary career, Owen was Managing Director of his family’s leather business travelling all over the world for over twenty years, increasing exports from 15 per cent of sales to 95 per cent. He is a former President of COTANCE, the European Tanners’ Confederation. 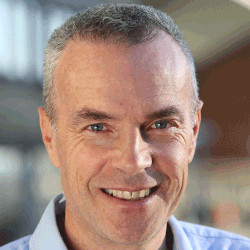 Professor David Paton holds the Chair of Industrial Economics at Nottingham University Business School and is Associate Dean within the School.  David gained his PhD in economics from University College London. He is the Co-Editor of the International Journal of the Economics of Business and has published over 50 academic papers in journals such as the Economic Journal, Economica, Demography and the Journal of Health Economics.

David has acted as an advisor to Government Departments such as DCMS, HMRC, and the Audit Office and his research has been featured extensively in the media including appearances on Newsnight, the Today Programme, Women’s Hour, BBC Radio 5, ITN and Channel 4 News. 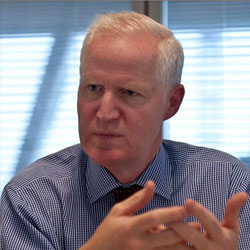 Matthew Patten is a former Brexit Party MEP and has written widely in support of Brexit.

He has a background in sports and entertainment marketing and was the founding Chief Executive of M&C Saatchi Sponsorship. 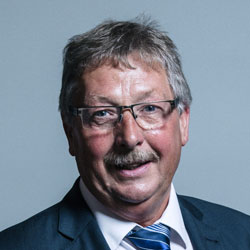 He campaigned vigorously for Brexit, serving as the DUP spokesman for Brexit and is a supporter of Leave Means Leave.

Sammy studied Economics and Politics at both Queen’s University of Belfast and Stranmillis University College and began his career in teaching, becoming Head of Economics at Grosvenor Grammar School and serving as Assistant Chief Examiner for A-Level Economics for the CCEA exam board in Northern Ireland. 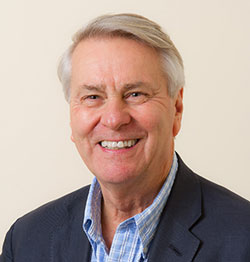 Edgar began his career in the semiconductor industry working as an electronics engineer at Texas Instruments and Fairchild Semiconductor in Silicon Valley. He subsequently became a partner in McKinsey & Company, leaving to become a founding general partner in Dillon Read’s first private equity fund, a field in which he continues to participate, as well as teach as a visiting professor at Cass Business School.

He was a founding member of Economists for Free Trade where he continues to serve as its Convener and, since the Referendum, he has been active in working to influence government Brexit policy. 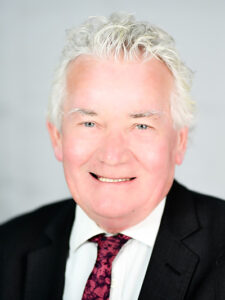 Nick is Chairman of Media Intelligence Partners, a leading public relations and public affairs firm based in Westminster, which he set up in 2004. He has worked for leading politicians, political campaigns and prominent think-tanks and corporations.

He has been prominent in the campaign for Brexit advising Leave Means Leave, Economists for Free Trade, and influential politicians. Previously, Nick helped establish the think tank, Centre for Social Justice.

Nick was formerly press secretary to Conservative leaders William Hague and Iain Duncan Smith and spent 25 years in journalism, mainly as Chief Political Correspondent of The Times and Political Editor of the Daily Express. 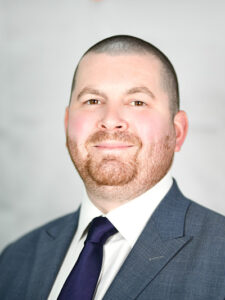 Matt has experience of working within The Council of Europe, the European Union, and the UK Parliament.

Matt has worked with many of the Brexit campaign organisations before, during and after the EU referendum in 2016.

We are entirely funded by donations. Your support will help make the intellectual, evidence-based case for a ‘real Brexit’ and its benefits.

This website uses cookies to improve your experience, please confirm that you accept this. Accept Read More